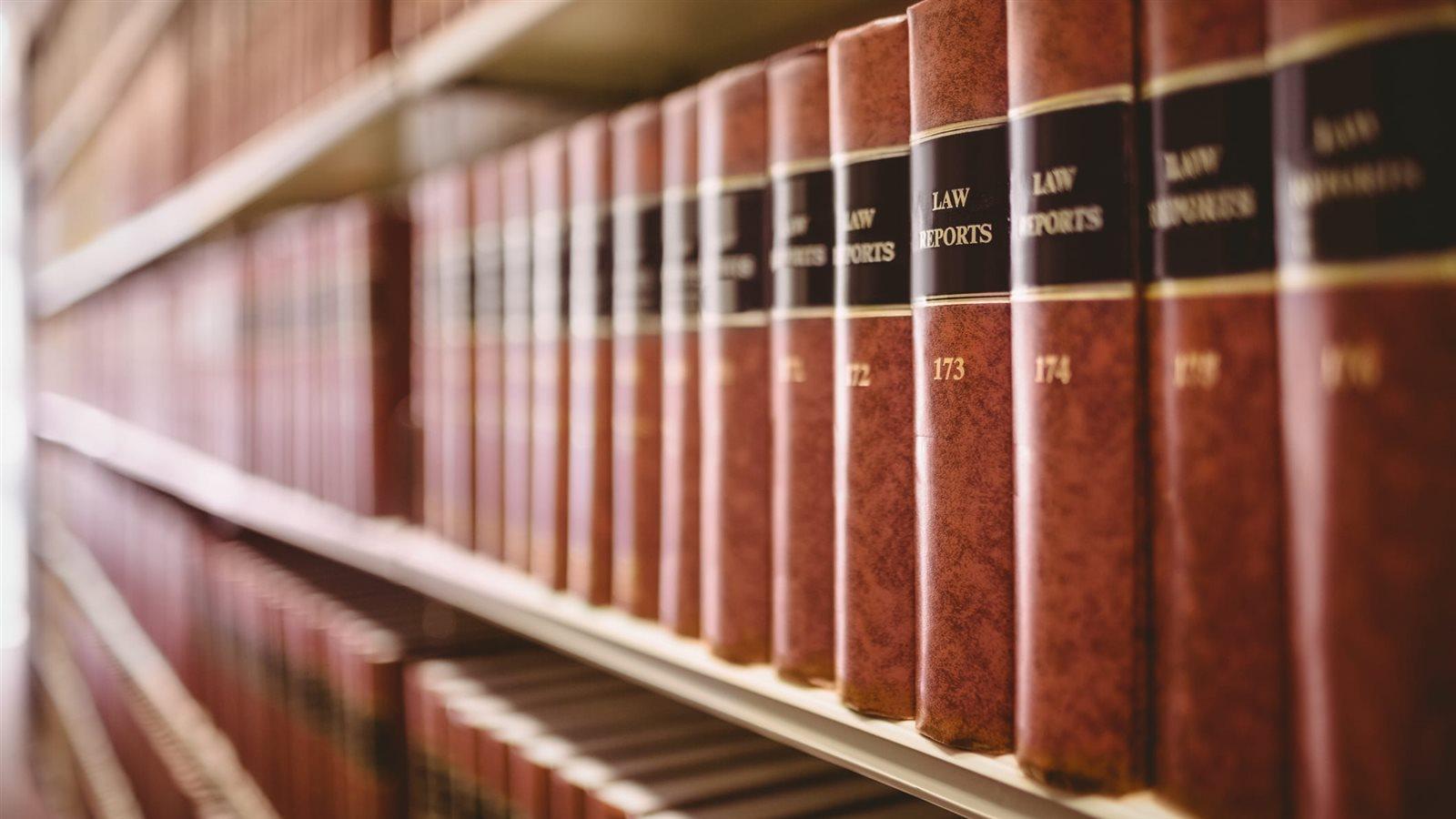 Throughout history, law has been used to shape history, politics, and society. It also has a role in regulating economics and setting the best practices for investment.

Law is a set of rules that is enforceable by governmental institutions. These rules are often used to define the nature of rights and define the relationships between people. These laws can be applied to a variety of areas, including property, money, voting, and elections.